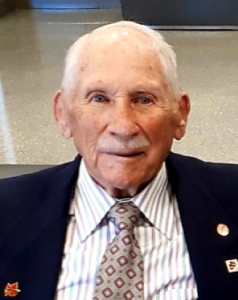 With sadness, we announce the passing of our dear father and grandfather with his family by his side on Friday, November 29, 2019 at the age of 93. Alvin was born on the farm near Loverna, SK on June 11, 1926 to Joe and Grace (Moore) Arthurs.

After leaving home at the tender age of 15, Al worked in the Vancouver shipyards, and in the forestry, dairy, and mining industries, before spending the last 20 years of his working career at the Veterans Home that was located on Preston Avenue in Saskatoon. He served twice with the RCAF, in the 1940s and 1950s, and was very proud of his service time where he was stationed in Germany, Japan, and northern Canada.

Al married the love of his life, Audrey, in 1960. They enjoyed 58 years of marriage until her passing in 2018. They worked and raised their children in Saskatoon until their retirements. Al enjoyed an incredible 33 years of retirement, 24 of which were spent in Abbotsford, BC. He and Audrey loved BC and its many flowers, waterfalls, walking trails, and mild winters. They also traveled widely, enjoying many foreign trips both before and after retirement.

Al loved playing cribbage and Kaiser. Many enjoyable nights were spent at kitchen tables, with his brothers and sisters-in-law, playing game after game.

Al had a life-long love for physical fitness. He was both an athlete and a coach with the wrestling program at the University of Saskatchewan and had many fond memories of that time of his life and the friends he made there. In both his working and retirement years, there was rarely a day when he wasn’t out walking with Audrey. He continued to walk daily up until this summer when his health began to fail.

A celebration of life will be held in Spring of 2020. In lieu of flowers, charitable donations may be made to the Canadian Red Cross or to a charity of your choice. Arrangements entrusted to the care of Cherished Memories in Martensville, SK. 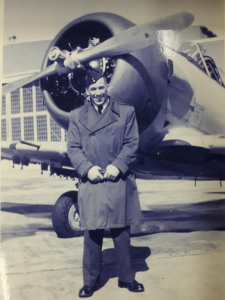 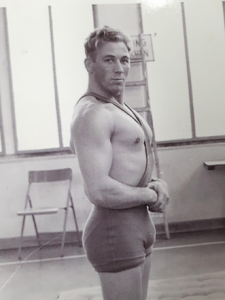 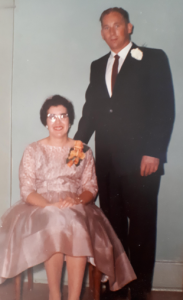 One response to “ARTHURS, ALVIN”