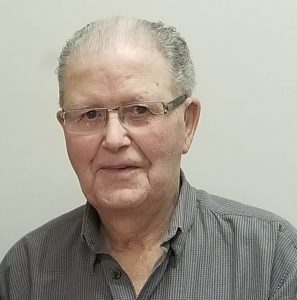 James Durant, 84 years, passed away peacefully on May 16, 2022, at Glengarda Hospice in Saskatoon surrounded by family.

James was preceded in death by his parents Evelyn and Earl Durant, and brothers Earl Jr. and Doug Durant.

Following retirement, Jim and Joan moved to the family acreage at Quill Lake, and then to Martensville in 2015.

A Celebration of Life will be held on Thursday, June 23, at 2:00 p.m. in the Quill Lake Town Hall with internment to follow at the Quill Lake Cemetery.

Memorial donations may be made to the Quill Lake Cemetery Association or the Canadian Cancer Society.