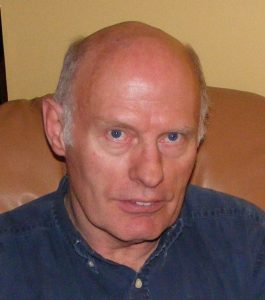 George was born to Clarence and Trudy Hetterly on September 4, 1950 in Yorkton and left us on September 10, 2021 at Central Haven Special Care Home in Saskatoon.

At age 5, George and his family moved to Saskatoon. He grew up with his siblings: Diane (Jake) Wiebe, Doug (Fern), Garth (Irene Schneider) and Susan (Andy) Landega on Wiggins Avenue. He attended Hugh Cairns, Aden Bowman and Walter Murray schools.

In July 1984 George married Terri (Wilson Zaleschuck). They lived in Saskatoon until August, 1997 when they moved to Martensville where they lived until December, 2020. Terri now resides in Saskatoon.

His life revolved around his daughter and granddaughter, Erin and Paige Franko and his family business of 44 years, First Filter Service. After his retirement in 2013 his passion was travelling in his 5th wheel trailer.

George was a self-taught “jack of all trades”. He would tackle anything related to cars, computers or houses.

In his early years, he enjoyed his involvement with Ken Gunn’s trotter race horses, skiing, motorbikes, and racing with the Saskatoon Sports Car Club.

He was predeceased by his parents, Clarence and Trudy Hetterly, sister Susan Landega and her son Curtis.

Celebration of Life for George Hetterly

(on service road east of highway 12 just south of Ritchie Bros. and north of highway 11 junction)

Covid protocols will be in place.

Donations in his memory may be made to: Donate PSP Society of Canada or a favorite charity of your choice. 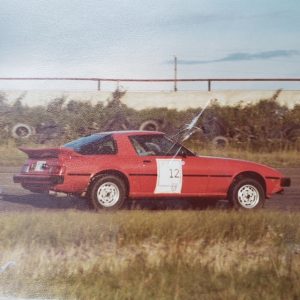 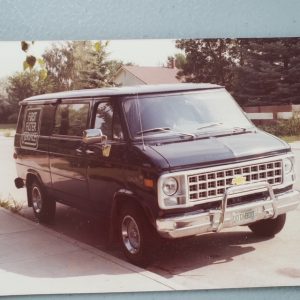 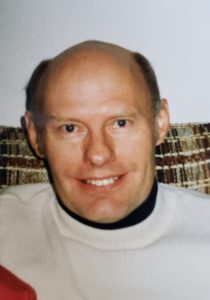 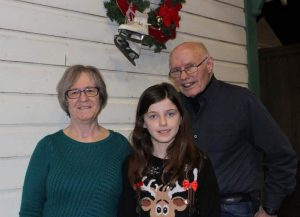 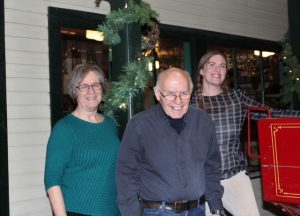 One response to “George Hetterly”