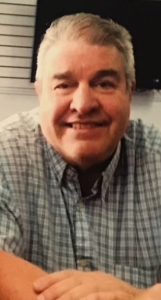 Hernan was the only child of Ana Jimemez & Ulises Urquiza Parentina.  He was born February 16, 1945, in Santiago Chile.

As he was growing up, he was known as a studious but also kind and humorous young man.  He was the sparkle in his mom’s eye.  From a young age, he always had a love of reading, knowledge and from early on he became interested in politics.  And his great love for dogs was so apparent, his eyes lit up always when he would see one and they always “needed treats”.

Education was always instilled by Hernan’s parents and at a very young age, he became a Sociology Professor and taught at the University of Concepcion.

Hernan was a “tough” professor, but always fair.  He believed in fairness and justice, and was very politically active in the 1960s & 1970s.  The consequence of his fierce dedication to helping his fellow man, was to become a political prisoner under the dictatorship of Augusto Pinoche.  This period of Hernan’s life stayed with him forever and shaped the man he became – kind, giving, and patient – regardless of how he had himself been treated.

Upon arriving in Canada, he worked at Athabasca Foundry as a Foreman for three years until changing into maintenance for five years for Yip & Jen Investors, and then in 1987 formed his own maintenance company, HDK and Associates, that he maintained until his retirement in 2010.

Hernan married Cindy Sinclair in 1993 and they were blessed with Heidi Marina, when she was born Hernan said, “You got your girl and she is a princess!”.  Heidi is the best thing they contributed to the world together.  Also, in 2003 they adopted a son Lyndon Carter.  Hernan enjoyed going to Lyndon’s soccer games, talking – sharing politics and current events, and had an amazing ability to debate any point with him. The two of them also enjoyed sharing food together: they had the same kind of appetites (Good). Lyndon was growing into a fine young man, but tragically died March 26th, 2021, in Kamloops, BC.  Today we celebrate that father & son are reunited.

Hernan passed from this world to his heavely home with whisperings of love from Cindy, Heidi, and Preston. The Friday before he left us, Lorena enjoyed her dad’s company with a good meal and even better visit. A memory that she will hold fondly in her heart.

Also to remember with love, laughter, and memories, are very special friends; Nano Donoso (Stolkhom), Ivan Benoit (Chile), Mario Allende (Victoria, BC), Mario Fuentealba (Saskatoon), Keith Chomyshen (Coquitlam, BC), Jonathan O’Leery (Saskatoon), and many, many other friends he made along his life’s journey. 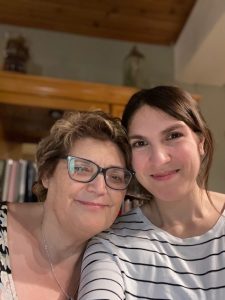 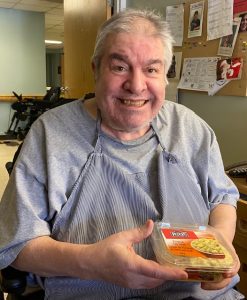 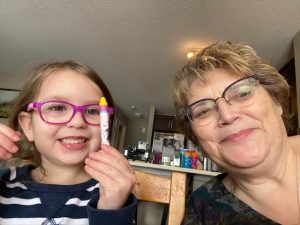 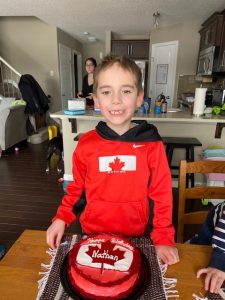 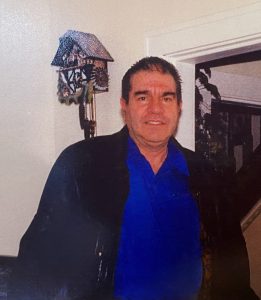 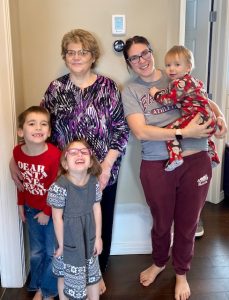 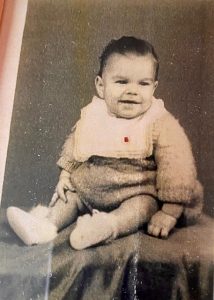 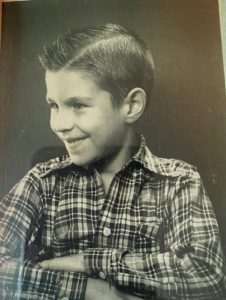 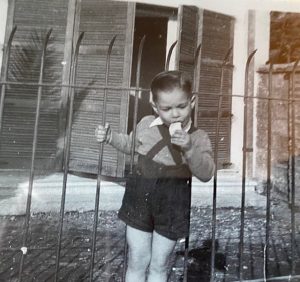 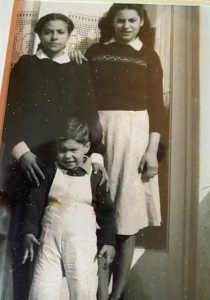 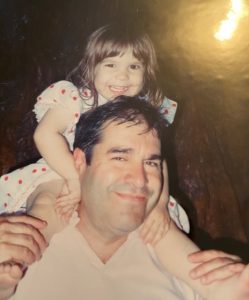 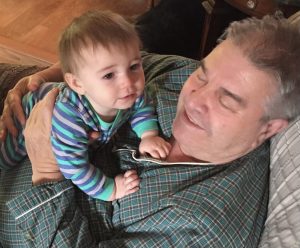 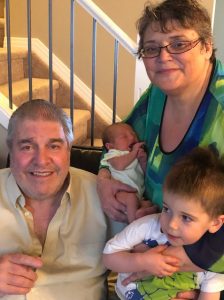 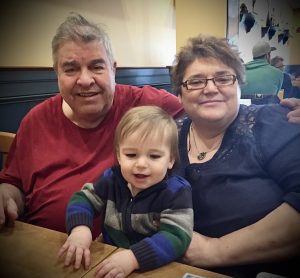 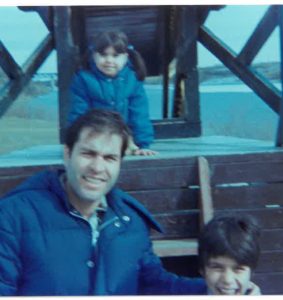 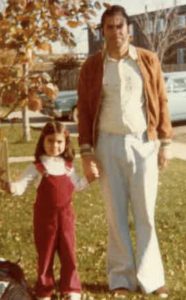 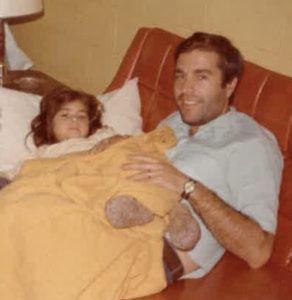