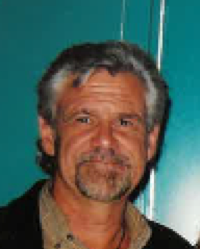 It is with grieving hearts we announce the sudden passing of John Bradley Yausie.  John was born and raised in Saskatoon, Saskatchewan to Clayton and Bernadette Yausie.  John found the love of his life in Sherry (Turuk) and was married in 1975.  John was the father of two children: Ryan and Ashley and as a family they moved to Vancouver Island for many years.  John loved the outdoors and spent his time gardening, riding motorcycles and taking trips to the family cabin in Cochin.  He was loyal and fiercely protective of family and friends. He leaves behind his treasured wife Sherry, son Ryan and extra special granddaughter Emily.  John now rests easy with Bill, Vera and his beloved daughter Ashley.  As per John’s wishes there will not be a service.  A celebration of life will be arranged at a later date.