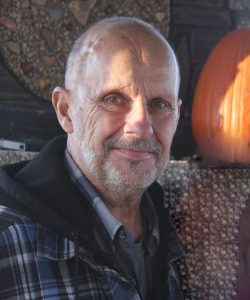 It is with sad and heavy hearts that Luc’s family share that he passed away peacefully at home at the age of 65.

He is survived by:

and lots of nieces and nephews on both sides

Luc was Predeceased by:

his parents Maurice and Bernadette Durette, & his Mother in Law Doris Struhar

Luc grew up on the farm outside of Debden SK. And he never lost his love for family, the outdoors or his strong work ethic. All 3 proved to be evident throughout the remainder of his life. He was an avid hunter starting from his teens continuing yearly till 2020.

Although Luc loved to fish, Todd introduced him to deep sea fishing several years back and he was HOOKED. He also became a very serious Bee Keeper spending countless time and energy on this project, but he enjoyed it. I think you’re lucky if you manage to get his Honey this last year. Luc’s love for nature remained who he really was.

Luc met Lynn in1982 and they have been fortunate to be friends ever since. They married in 1987 joining their families together. Luc absolutely loved his family and would do anything for them. They became part of the driving force for his success. Their son Mike and daughter Chantal meant the world to him, and when the grandchildren came along it brought a new level of Love into his life. Luc always had a soft spot for the nieces and nephews and still has valued relationships with several of them.

Luc and Lynn took on their life together supporting each other through the good and the not so good celebrating their 34th anniversary just in November. They went through many adventures that he spoke more and more throughout this last year. They were blessed enough to have traveled somewhere warm almost every year and still were able to give back to a worthy cause or two. His generous nature helped support the Saskatoon Cancer Center through Choc la Cure from 2008 till 2019.

Luc started his career in the construction industry in 1976, working with Luc Tremblay and Andy Houde.  Being a bricklayer was the perfect choice for him his strong body structure, his strong work ethic and of course an outside job. By 1979 he was Journeymen Certified (Winning the Golden Trowel). His personality for excellence stood out and it never took long before it paved the way to owning and operating his successful company Scorpio Masonry SK LTD., with a crew of amazing bricklayers whom became his other family. His personal and business successes were many but he always remained humble, loyal but proud. He somehow understood what it took give credit where is due work hard, and have relationships-based integrity. Luc was well respected throughout the construction Industry as a whole. He was very involved in the masonry Industry promoting and serving on the board of the Sask. Masonry Institute for many years, and as President.  Also supporting in the Canadian Masonry Institute for many years. He remained interested and involved till his retirement.

Luc’s highest personal achievement out of over 300 plus building in his career was when he was awarded the contract to do the stone work for a Douglas Cardinal design building. The Gordon Oakes Red Bear Student Centre on the U of S Campus.

Then winning the Presidential Award for it in the 2016 Masonry Design Awards.  That same year his personal residence won the Award of Excellence in its category. He was so proud of his men and for himself.

Luc was an intelligent strong determined man those characteristics served him well as he recovered from a cancerous brain tumor in 2008. Then again in 2018 when diagnosis of colon cancer he did what he felt he had to do. After that he choose to live out his best life with Lynn. Passing away in their home with family.

Luc wanted us to celebrate his life, and we will do so on Monday, January 24, 2022 at 2:00 p.m. at Cherished Memories Funeral Home, 591 Centennial Drive North, Martensville. 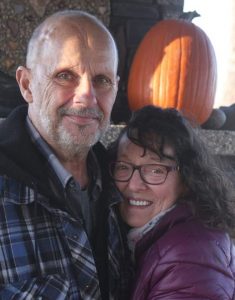 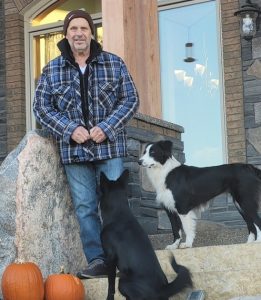 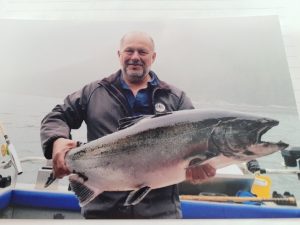 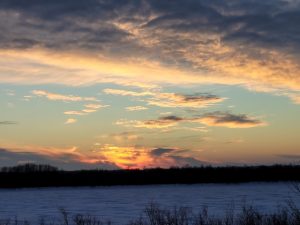 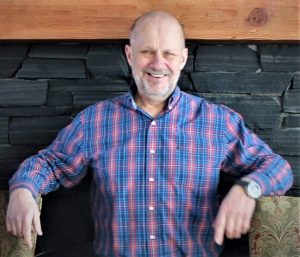