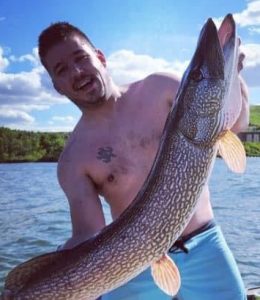 It is with profound sadness and heavy hearts that the family announces the sudden passing of Michael Peterson at the age of 34. Michael was the oldest son of Doug and Connie Peterson, and was born on June 5, 1988, in Nipawin SK.  The family moved to Saskatoon when Michael was three and stayed there until he was eleven.  They then moved to an acreage near Vanscoy and Michael completed his schooling in Vanscoy and Delisle. Michael was very active in Scouts and earned every outdoor badge available. School was always a challenge for Michael, but he excelled at anything he could do with his hands. Michael was involved in 4-H and had a passion for woodworking. He built many beautiful pieces of furniture. Shortly after high school Michael made the move to Perdue, where he built his life.

​​​​​​​Michael was never afraid of hard work.  He started working at a chicken barn at the young age of 13 and continued working there until he graduated.  After high school Michael worked as a lifeguard for the City of Saskatoon teaching young children how to swim.  He loved working with kids and had the energy and charisma to do it well.  Michael was very proud to be a third-generation crane operator following in his grandfather’s and father’s footsteps. During his lifelong career, he worked various construction jobs spanning the provinces of BC, Alberta, and Saskatchewan.  As recently as this past summer he was able to work on the same job site as his dad and really enjoyed that experience.  Michael thoroughly enjoyed the camaraderie on the job site and developed many lasting friendships as a result.

Anyone who knew Michael knew he was a redneck through and through. Michael loved the outdoors and was happiest when he was hunting and fishing with family and friends.

Michael had a wild and free spirit, he was adventurous and enjoyed life to the fullest.  He loved thrill seeking activities such as bungee jumping and scuba diving, and as recently as September made the spontaneous decision to skydive from 10,500 feet on a whim. Michael had a unique sense of humour and was always the life of the party.  He pushed boundaries and would have done well in a time or place where there were fewer rules and laws like the wild, wild west.

Michael loved his family and friends and was well known for his huge heart, – he gave the biggest and best hugs in the world – bringing love, joy and laughter to all who knew him.

He was outgoing and loved meeting new people and developing lifelong friendships. In most cases when you met Michael, you had a friend for life.  He was always helping other people – whether he knew them or not – without concern for the cost or risk to himself.

Another one of Michael’s huge passions was animals.  His faithful dog Jake was truly his best friend. Jake went everywhere with Michael and was always with him riding shotgun. He was there for Michael through good times and bad. They were soulmates.

Michael leaves behind to cherish his memory, his parents Doug and Connie, his brother Chad (Kaillah), nephews Kylo and Kade, grandmothers Muriel and Elsie, and numerous aunts, uncles, cousins, and hundreds if not thousands of friends. He was predeceased by grandfathers Marvin and Mervin.

Michael spread joy, light and love, and gave all that he had to those around him, but little did any of us know he didn’t save enough love for himself. 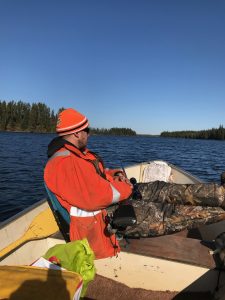 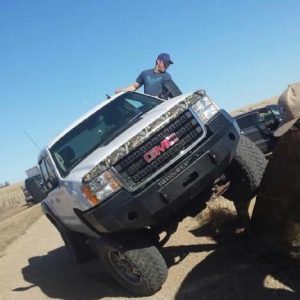 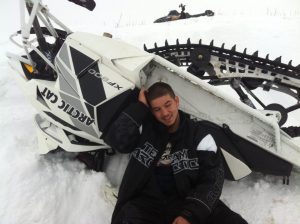 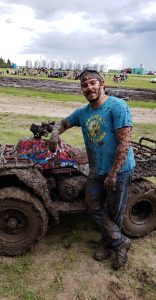 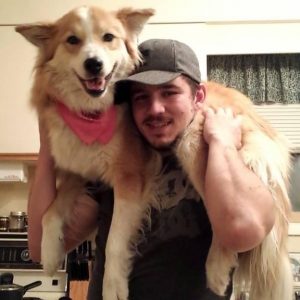 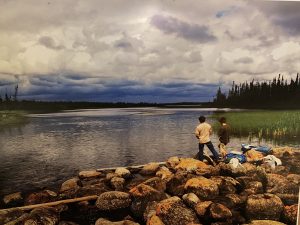 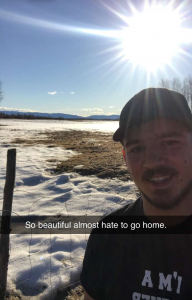