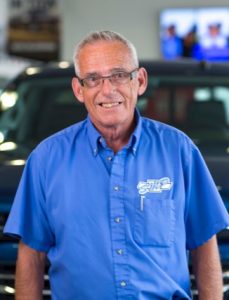 It is with deep sadness we share the news of Norm’s passing. Norm passed away peacefully at home with his wife and daughter by his side at the age of 75, after a ten-year battle with Kidney Cancer.

Norm was born to Walter and Anne Mayers in Saskatoon, SK. He met his wife, Wendy in 1968, and the two married September 12, 1970. Their family grew to include son Shawn (Myra) grandsons Hunter and Parker and daughter Shar-Lee (Dana) grandsons Aiden and Kaelen and granddaughter Maigen.

Norm worked for the Saskatchewan Liquor and Gaming Authority from 1979 to his retirement in 2014. After his retirement he kept busy with part-time work for Diagio, Co-op and SMP.

He loved watching sports, among his favorites were Dale Earnhardt, the Montreal Canadians and the Saskatchewan Roughriders.

In his spare time Norm loved to play Bingo, watch his grandkids play sports, and relax in his corner at the pool (beer in hand playing lifeguard) and with Wendy on a beach in the Dominical Republic or Mexico.

Norm made friends wherever he went and will be greatly missed by his family and all who knew him.

Kudos to Dr. Iqbal and the team at the Blair Allen Cancer Centre and thank you to Dr. Nazir, the amazing nurses on the Oncology Ward, the Palliative Care team at RUH, the awesome staff at Glengarda Hospice, Homecare and Medavie (MD Ambulance). We couldn’t have done this without you all and the advancement of Medical Science. 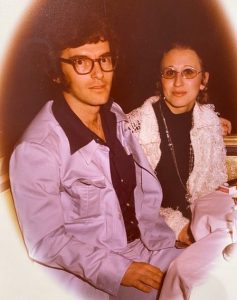