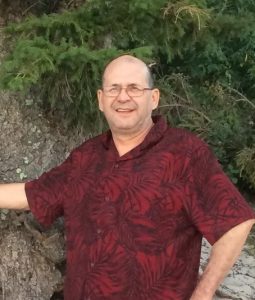 Born and Passed Away in Buffalo Narrows, Saskatchewan

Ron will be lovingly remembered and missed by his family

Karry MacDonald (Robert Durocher) and their children Lexi and Paisley

His furry friends: Eagle and Hawk

His beloved ex-wife and mother of his children:

His Brothers and Sisters:

His Nieces and Nephews:

He was predeceased by:

The Funeral Service will be Tuesday, October 19, 2021 at 11am at St. Leo the Great Catholic Church in