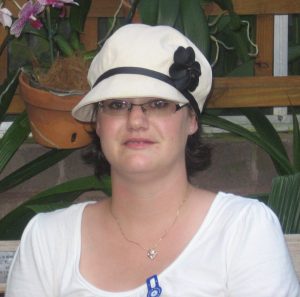 Roxanne was born in Saskatoon on June 6, 1978 to Richard and Vernell Beebe. She grew up with her sisters Virginia and Jalynn, and her brother Tyler in many communities in Saskatchewan before finally settling in Saskatoon when she was in Grade 8. Roxanne attended Marion Graham collegiate and made many lifelong friends during this time. After graduation she spent a year living with her aunt and uncle in Portage la Prairie before moving back to Saskatoon and spending time with her friends. Roxanne reconnected with Michael, and in November of 1997 Nicholas was born with Cassandra coming along in October 2000. Roxanne and Michael married on Sept 8, 2001. Roxanne worked nights for many years while Nick and Cassie were young to be there for her children and started working for the Saskatoon Health Region in 2011 when the kids were older. In her spare time, she enjoyed reading, creating art and travelling, getting the opportunity to go to California in 2009, Georgia in 2011, Florida in 2013 and Mexico in 2017. Roxanne passed peacefully at home in the early morning of September 9, 2022 at the age of 44. Roxanne was predeceased by both her parents, Richard and Vernell, and her grandparents William and Anne Story, and Frank and Elizabeth Beebe. She leaves behind her loving husband Michael, son Nicholas and daughter Cassandra. She also leaves behind her sisters Virginia (Rob), Jalynn (Matt), Trinity (Tyler), Maddison and brothers Tyler (Jessica), Jeff (Christina), Tobin, Stephen and many nieces and nephews. 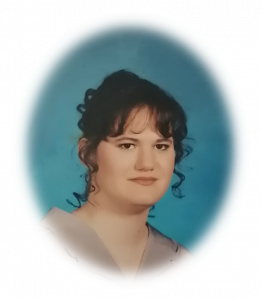 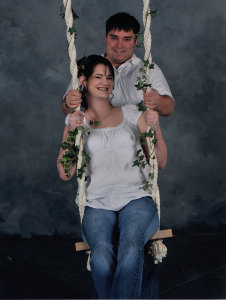 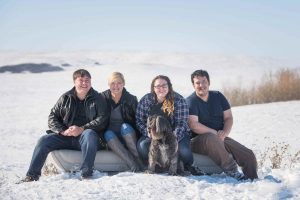 One response to “Roxanne Scott”