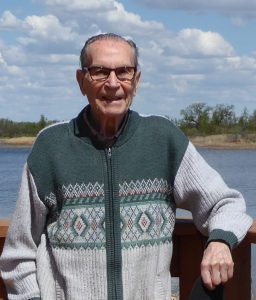 Roy was born in Hull, England. He was predeceased by his four siblings.  He is survived by daughter Margaret (Doug), granddaughter Melody (Colin), great-grandson Dylan, brother-in-law Fred (Helen), numerous cousins, nieces, nephews all over the world.

Roy’s father (Harry) was a sailor/fisherman gone for weeks at a time, when Roy’s mum (Gertrude) passed away he, his brother and two sisters were placed in The Sailors Orphanage in Newland, Hull, England. He was 3, he left when he was 17.  The orphanage was very strict, there was not a lot to eat, it was very hard on them. Boys & girls were separated so there was not a lot of interaction between siblings. He never realized how much of a childhood he had missed until hearing of others early family life. Despite this he was very close to his siblings, even though they were all in different parts of the world later in life.

Roy enlisted in the British Royal Marines on July 1st. 1946 when he was 17-1/2. He was stationed in numerous places, Palestine Campaign Haifa, Hong Kong, Sinai Egypt, Tarhuna Tripoli, Malta. 42nd & 40th commando, 3 Commando brigade. He was very proud to be a British Royal Marine. He served 22 years. He always said it was the best thing he did when he left the orphanage. He always laughed at his fellow unit members when they complained about the discipline and the tough rules. He had no problem with it after being in the orphanage.

Roy met the love of his life Gretta, she was a Wren, he told her when they first met, he was going to marry her, she just laughed at him. They later married Sept. 15, 1951. He was stationed to Malta, she went with him for a few years. Their daughter Margaret was born in 1955.  Retiring from the Marines in 1969, he worked at fibreglass boat yard for a year.

The family made a decision to move to Calgary, Canada in 1970.

Roy worked at Canada packers’ meat packing plant. He then decided to become a meat inspector.

In 1980 Roy and Gretta moved to Nanaimo. He worked for the Department of Defense in Nanoose Bay, as a civilian on a support ship on the torpedo testing grounds.

In 1988 he was diagnosed with prostate cancer.  In 1991 Gretta passed away. In 1993 he decided to retire.  Roy & Gretta had become good friends with the Sheppard family. Roy & Diane had many happy years together until she passed away in 2009.

Roy moved to Saskatoon in 2010 to live with his daughter Margaret, and son-in-law Doug.  He loved going out for day trips. Sitting out on the back deck having a beer and watching the birds. He enjoyed his retired life.  He was very proud of his granddaughter Melody. He attended her wedding to Colin in 2021 in Canmore, Alberta.  Really excited when he met his great grandson Dylan Edgar Ukrainec.

Dad was a very happy man, he always said “why worry about anything, it doesn’t do any good”. He was always amazed he had lived so long.  He loved to read, watch movies, (his favourite was The Hunger Games series), doing puzzles on Jigidi, and going for hot dog & beer picnics.

When he knew his time had come, he told us, ” I have had a great life, no regrets, I would do it all the same”.

Dad, we love you, we miss you. You were a kind, generous, loving man. A wonderful husband, father, father-in-law, grandfather, partner, great grandfather, brother-in-law. You gave your family love. You will always be in our hearts. We will be together one day! See you soon! 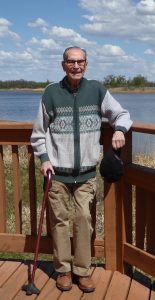 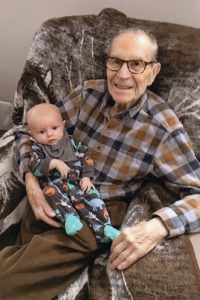 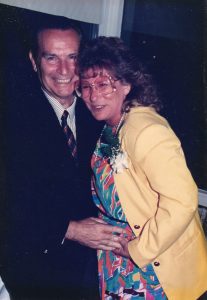 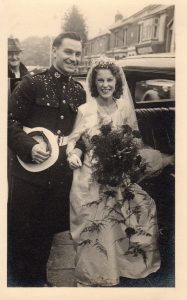 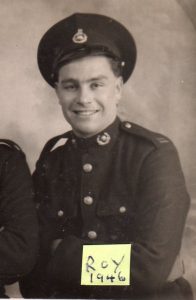 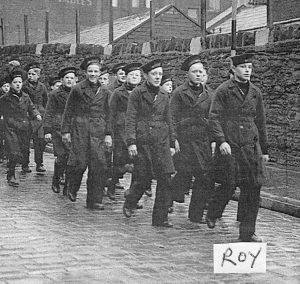 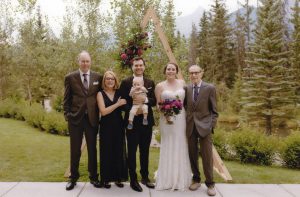