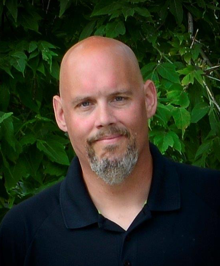 It is with heavy hearts that we announce the passing of Ryan Richard John Knelsen.  After a hard fight with his health, he slipped away peacefully on Sunday, November 17, 2019 at St. Paul’s Hospital in Saskatoon.  Ryan was surrounded by his loving family during his final journey.  On September 10, 1972 in Kapukasing, Ontario Ryan arrived in this world.  He was adopted by his parents Richard and Grace Knelsen along with big sister Litonya. Growing up Ryan and his family had many adventures.  From 1978-1982 he lived in Africa.  Upon returning his family landed in Winnipeg, Manitoba.  During high school, Ryan met his love of his life Gail in Grade 12(1990/1991). Six years later on July 20, 1996 they became husband and wife.  Together they raised their 3 loving children Nicole, Raeden and Eben.  From day one Ryan was a family man – he lived and breathed his family.  Ryan was employed by City of Saskatoon Transit.  He was a great man, had an easy smile, big heart and was known as a big teddy bear.  He will be deeply missed by his family and friends.  A Celebration of Ryan’s Life will be held Wednesday, November 27, 2019 at Cherished Memories (591 Centennial Drive North) in Martensville at 2:00 p.m. 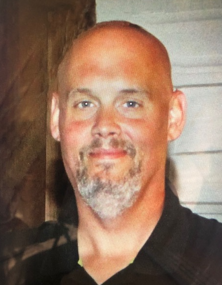 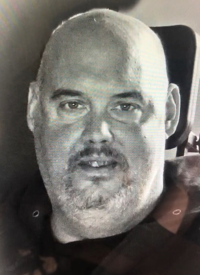