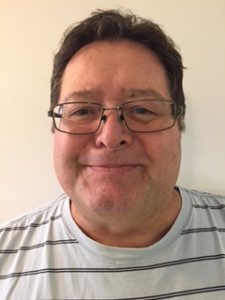 It is with our deepest sorrow, that the family of Terry Leask announces his passing on October 14, 2020 at the age of 67.

Terry was born to Jacques and Verna Leask on March 21, 1953 in Cold Lake, Alberta. Terry started his education at Connaught School in North Battleford, spent a few years in a one-room school in the Garden Prairie School district and graduated from the North Battleford Comprehensive High School.

It did not take Terry long to find the love of his life and on May 20th, 1972 he married Debra Ann Scott in North Battleford. Terry started as an apprentice plumber and shortly celebrated the birth of their daughter Chelsea Dawn. Terry and family moved to Saskatoon in 1974 where he continued his apprenticeship with Nickel Plumbing and Heating. Eventually finding employment with the Botting Group of Companies, of which he worked for over 40 years as a Journeyman Plumber and Gas Fitter. In 1976 Terry and Debbie welcomed the birth of their son Shawn Dale.

In 1989 Terry and family moved from Saskatoon, to Abbotsford, British Columbia, then in 1998 moved to Airdrie, Alberta and then in 2011 moved back to Saskatoon. During this time Terry was a Construction Superintendent on a number of large commercial enterprises. His last position when health started to be an issue was the new Sandman Hotel in Saskatoon.

Terry enjoyed cooking and barbequing and recently purchased a smoker with the intention of smoking different types of meat. He enjoyed his times at Turtle Lake – fishing, firepit, barbeques with family and friends.

Family was everything to Terry; and he was so proud to be the best and loved grandpa to his six grandchildren. Chelsea’s children: Brendan, Adam and Jolie who live in Coquitlam, BC with their dad, Robi Csabai. Chelsea and Arnie Wood live in Maple Ridge, BC. Terry and Debbie had hoped to move their fifth wheel trailer onto Chelsea’s property to be able to spend more time with the grandkids. Chelsea and Arnie provided videos of the development of the trailer pad and it would bring him such joy to make plans with the help of many books and youtube on how to put in solar panels to stay off the grid. Shawn and Jenny have three daughters, Freya, Ava and Keira and live in Martensville, SK. Shawn and Terry were father and son and also very close friends. Shawn has assisted his parents with the increased health issues Terry experienced these past couple of years.

The Special people in his life were his parents Jacques and Verna Leask, brother: Glen (Heather), sisters: Sharon (Kurt), Janice (Larry) and Sandra (Rick) and their families. Debbie’s parents Walter (deceased) and Margaret, brothers: Dennis (Linda) and Dean (Debbie) and their families. Terry shared his wit and smiles and never ending upbeat love of life with his numerous aunts, uncles and cousins.

The family would like to acknowledge the many friends, neighbors, medical personnel and palliative home-care that were involved in Terry’s life these last few years. 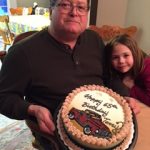 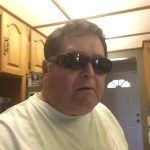 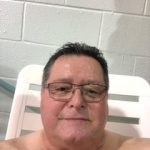 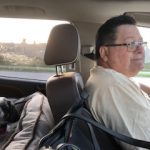 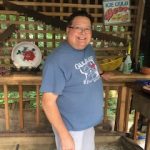 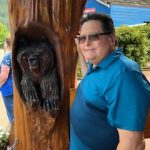 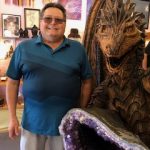 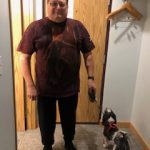 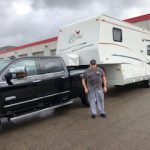 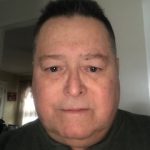 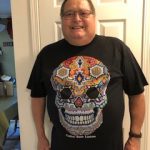 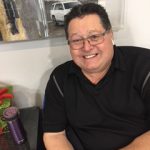