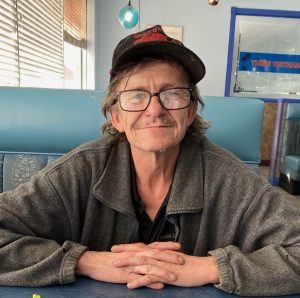 It is with great sadness we announce the passing of Todd Ronald Allan Wildey.

Todd enjoyed playing cards, playing with his grand dogs Marli, Poe, Bella and Lucy, fishing and spending time with family and friends. Todd was also looking forward to becoming a Grandpa for the first time later this year.

Todd graduated grade 12 at Nutana Collegiate and went on to become a truck driver.

Todd was a loving father, son, brother, uncle and friend and will be missed greatly by many.